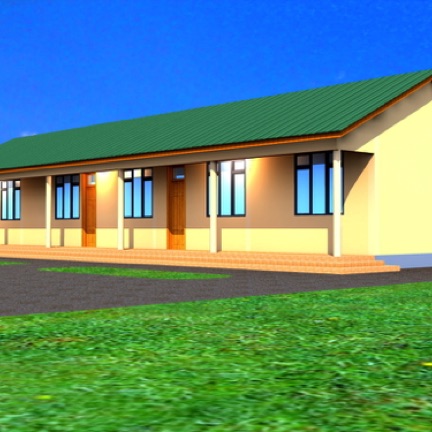 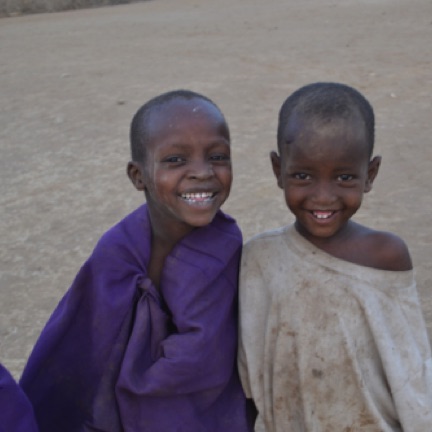 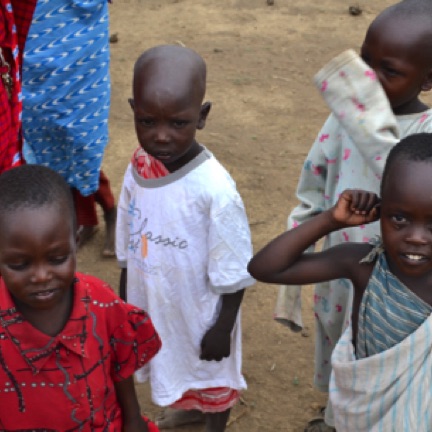 Educating vulnerable youth fights extremism, protects children from human trafficking and reduces poverty. And yet, 263 million children and youth worldwide do not go to school. Over one-fifth of children between the ages of about 6 and 11 are out of school, followed by one-third of youth between the ages of about 12 and 14. Approximately 28 million young and adolescent girls are out of school in Africa, and many will never set foot in a classroom.  Without intervention, the long-term struggles will only get worse for those who are most vulnerable.

The International Classroom Fund Primary Collective is an elementary education initiative that establishes community schools in remote locations. Each classroom offers a comprehensive curriculum that follows their respective governments' requirements so all students are able to pass examination and matriculate to a secondary level. Low-income students are eligible to attend school free of charge so long as the community signs a seven year sustainability pledge where they agree to help sustain future operating costs. Through other programs, such as the Women's Workshop, ICF will provide education and training to community members to assist them with finding employment or building small businesses. This holistic approach engages the community to support education while encouraging them to have ownership over their children's future.

ICF is building a Maasai Primary School in the Monduli district. In the past few decades the Maasai have been facing significant challenges. Globalization and modernization have threatened their land, resources, and culture. The barter system in which they have depended on for livestock, medicine, and materials has been all but dismantled, as cash has become the sole form of currency. They are losing their land to development and wealthy foreigners and Maasai youth have little to no access to education. So how does an illiterate semi-nomadic community sustain themselves while living traditionally in a modern world? The reality is without education, they can't.

The Maasai Primary School is to provide Maasai youth with a well rounded education that will enable them to be competitive in the modern world while staying grounded in their traditional roots.  The curriculum will incorporate educational standards as mandated by the Tanzanian government as well as cultural courses designed to preserve and protect the Maasai culture. The goal of this program is to empower Maasai youth to become advocates for their communities by giving them the tools and education to preserve and protect themselves.

International Classroom Fund is a 501c3 not-for-profit, EIN 46-4098476, registered in the United States of America. All donations to ICF are tax deductible to the fullest extent of U.S tax law.